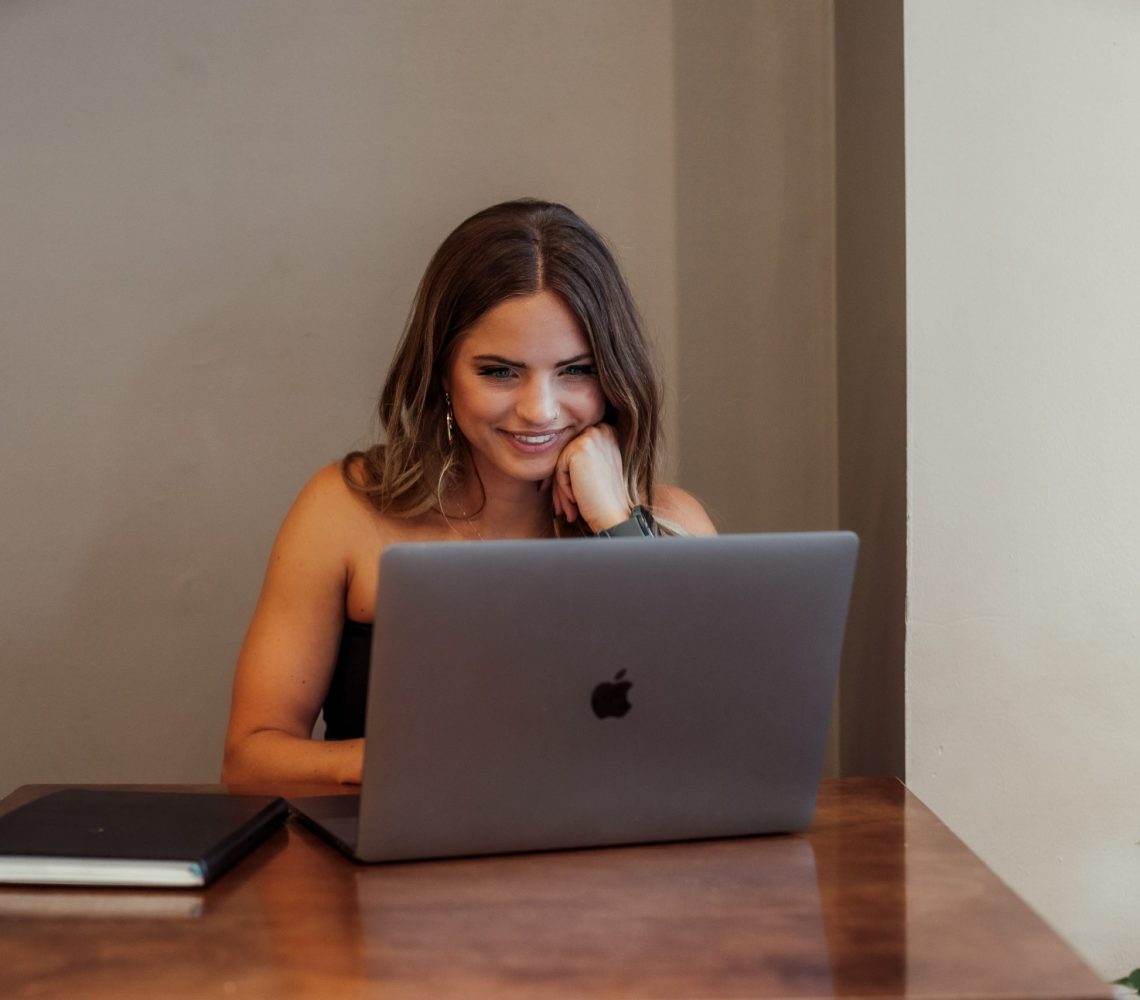 Gearing up for the Revolution

I don’t take the above statement lightly. My thoughts in this blog post are only my thoughts. They aren’t right or wrong. They are how I see the world. It is not intended to hurt feelings or piss anyone off. I am speaking in a general sense of the masses and typical stereotypes, not targeting any specific person. This is a trigger warning.

When is the last time that you’ve felt excited?

Really… Think about that question?

That feeling that you get in your stomach. When your whole body is buzzing. You are about to experience something exciting… It feels like everything in you is full of energy.

I felt that again recently.

And there was a moment when I almost wanted to stop and cry… because I couldn’t remember the last time that I felt like this. Like that little girl with so much joy, fire, and life in her eyes.

But… I found that feeling again on my recent trip to Portland.

Or maybe…it was just what I needed.

I think as we grow up, we forget about that kid inside all of us because acting like a kid… being goofy… dancing around… being overjoyed… “it’s not accepted.” The adult life takes hold, we get into our work routine, and the hustle of life overtakes our ability to sit and think about what really makes us happy.

Now more than ever… It’s important to start connecting with that inner child again (more to come in later paragraphs.)

On this trip… I was surrounded by such good energy, people, nature, and such a positive atmosphere that left me feeling so grateful for this experience. It was a weekend full of laughter. Full of play. It was a weekend of acting completely childish… climbing trees, playing pranks on one another, REALLY connecting and having great conversations… it was about slowing down, enjoying the moment, being present… making mistakes and laughing them off. Getting humbled while skiing. And creating memories that left everyone on the last day saying, “I don’t want this weekend to end.” 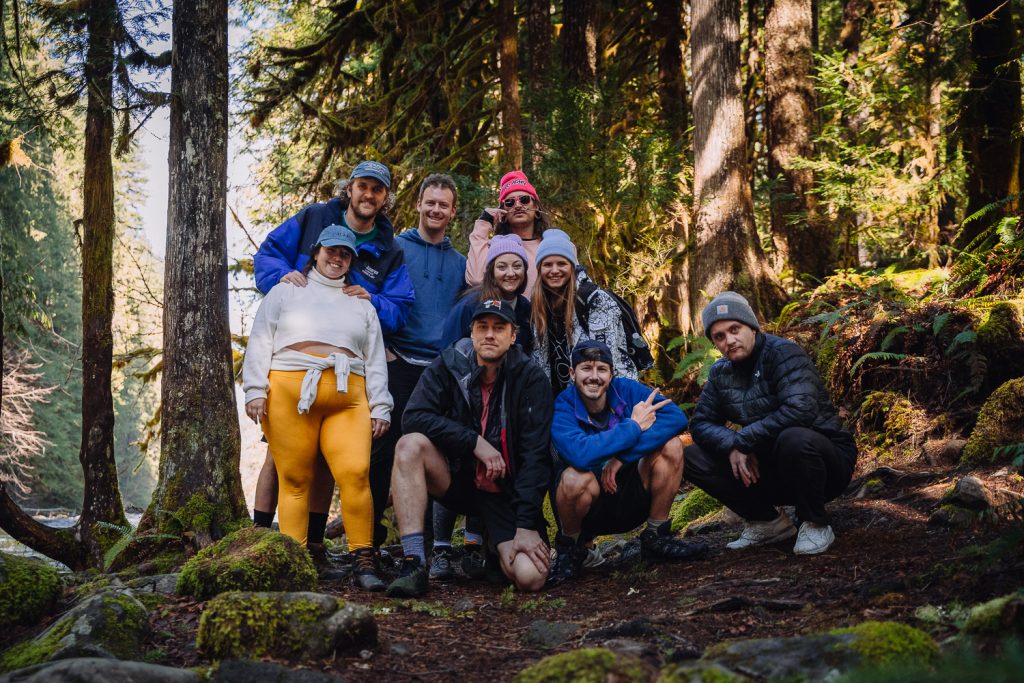 I can’t remember the last time that I felt like this…but if there’s one thing I know for certain. One really positive event can start the Domino Effect of a good chapter!

I’ve had this feeling that my current chapter of my life is coming to a close… and I’ve been feeling an inner battle going on for a while now. I know I want to move out of the midwest, but I don’t know where just yet… But if there is one thing I know for sure, it is that I am attracted to cities that are full of artists, nature, and a very accepting atmosphere. Where anything goes and the judgment of others is few and far between.

For a while now, I have felt like the Midwest is a heavily judgemental area. There’s a reason why artists/gays/people of color flock to the coast… whether it be NYC or LA. Maybe we can blame living in the bible belt… maybe it’s just the conditioning of the mind from beliefs that have been passed down from one family generation to the next generation. I just wish for more acceptance here and less of being “stuck in your ways” mindset.

I think with the recent years with the creation of social media, I’ve seen and experienced the shift of the younger generations REALLY questioning how we look at history, how we look at race, the issues with the environment, being more accepting of genders, and just overall less judgment than the generations that have come before us.

Being from the midwest, and being raised by generations of midwesterners… I’ve seen first hand how stuck in one’s way a midwesterner can be. How judgemental they can be towards gays and people of color. Even people who smoke weed. But, as they sit in the front row at church… The Midwestern region still judges those that color their hair blue, have too many tattoos, what have you…

I just pray for more acceptance and opening of eyes to the next revolution that is upon us.

We are coming to the close of The Digital Revolution. The evolution that was said to have begun in the 1980s and has continued to the modern day. We have constantly been living in a state of disruption. With new technical advancements, with past reforming of how we look at history, and learning to live alongside technology in our daily life. The cellphone has become an extension of human life. How crazy?

Over the next decade, new computing architectures will move to the forefront and advancements in areas like synthetic biology and materials science will reshape entire fields, such as healthcare, energy and manufacturing. Simply waiting to adapt won’t be enough. The time to prepare is now.

Cities like Austin, San Francisco, Los Angeles, Portland, New York City… Are cities that say “keep it weird” or “stay weird” …they are all cities that contain a lot of diversity. They are also cities where a lot of the world’s evolution has started and continues to happen. 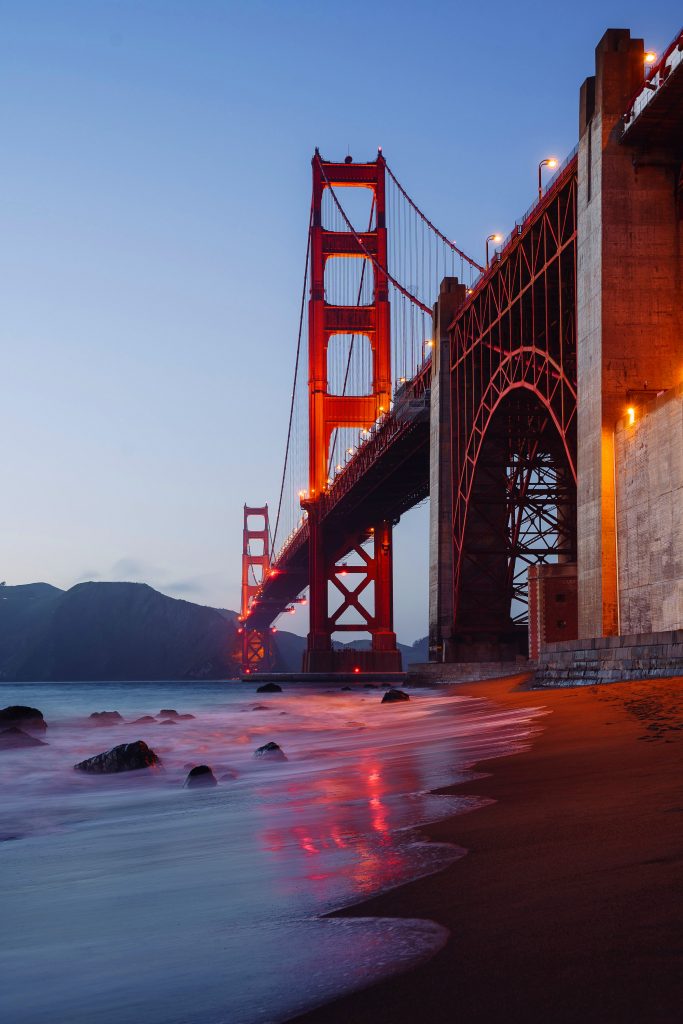 Can you make a connection there?

So I say…don’t look down on others just for being different from you. Embrace it. Embrace the change… Embrace the feeling of your inner child and connect with it. It is going to be ESSENTIAL for this next revolution of human development. We are about to step into a quantum leap of change.

The amount of technical and scientific development that has come from the great minds of modern day (Elon Musk, Jeff Bezos, Steve Jobs)… These GREATS have made a profound impact on our everyday lives and have created advancements that are shifting us into the next revolution. Neurolink is coming, Artificial Intelligence is coming, Automation is coming.

The importance of being open and accepting to change is more important now than ever. If you want to keep up with the evolution this is happening. I implore you to be open minded.

Knowing yourself on a deep level is more important now than ever. That is why you are seeing therapy, spirituality, the use of psychedelics being explored now more than ever. These are all modalities that are essential to growth into this next revolution to keep our humanity intact WHILE accepting the amount of technological advancements that are about to enter our lives.

Focus on living in alignment with yourself.

I believe a lot of our inner judgements and anger towards others come from internal pain that a human is ignoring. I think in adult life it’s so easy to throw ourselves into work, drink too much, or fall into a depression without seeking help… even when the solution is to unwind the internal battles that we are facing.

I think religion, class distinctions, politics… They are all ideas created and accepted by the people in a society to give our lives structure. Parameters and value systems to keep order.

But what if all of these social constructs disappear tomorrow? Then what are you left with? If you haven’t done the internal work for yourself and know who you are at your essence… you will be completely lost.

So this is why I say… start being more open to therapy, psychedelics, and who you are at your core. It is going to be VITAL for the next revolution that we are about to live through.

That is where the idea of “Living with Noble Intent” can help for now.

Noble Intent is a value system that emphasizes trust and giving the benefit of the doubt. The basic assumption of Noble Intent is that people are inherently good. Even when they act in ways that are detrimental to others, they often only do so out of ignorance. They are unaware of the consequences of their actions.

I’ve been asking myself a lot of hard questions about life, where I’m at, who the hell am I…? Feeling absolutely lost at times, but I still show up and do the hard work.

And now I’ve seen the change in me.

The change of respecting myself and not letting others walk all over me anymore.

The change of setting boundaries and listening to my body and not overworking myself.

The change of recognizing WHO I am at my core.

All of these changes have come because I started asking myself a lot of the tough questions. Listening to the hard answers and making the changes. Undoing a lot of the false beliefs I was taught to believe as a kid and that I thought were non negotiably true…Doing the hard work has been so rewarding. Bring on the change.

I believe we are about to see a lot of advancements.

Even before the coronavirus prompted flight cancellations and entry bans, climate activists were rightly telling us to change our modes and patterns of travel. Even before nonessential businesses were shut by government orders, online shopping and same-day deliveries were rapidly remaking retail commerce, while environmental concerns and anti-consumerism were revolutionizing the fashion industry. The pandemic and resulting public-health crisis have caused an abrupt and salutary revaluation in which cleaners, care workers, grocery-store stockers, and delivery drivers are gaining recognition for the essential work they have been doing all along. Taken together, these changes may not look like a revolution—but real revolutions are the ones that nobody sees coming.

Instead they are extended periods in which the routines of normal life are dislocated and existing rituals lose their meaning. They are deeply unsettling, but they are also periods of great creativity. As some Americans take shelter in their homes from a newly arrived threat and others put their health at risk to combat it, we can all mourn lost certainties, but we can also set about intentionally creating new possibilities. To claim this moment as a revolution is to claim it for human action.

I’m excited for the leap of growth that we are about to take, but I say start preparing yourselves for the “giant leap of mankind”…

Because the New Revolution is here.

Being open to change 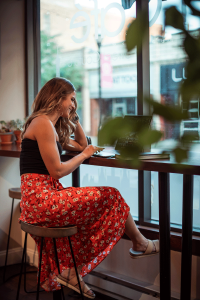 Back to All Blogs 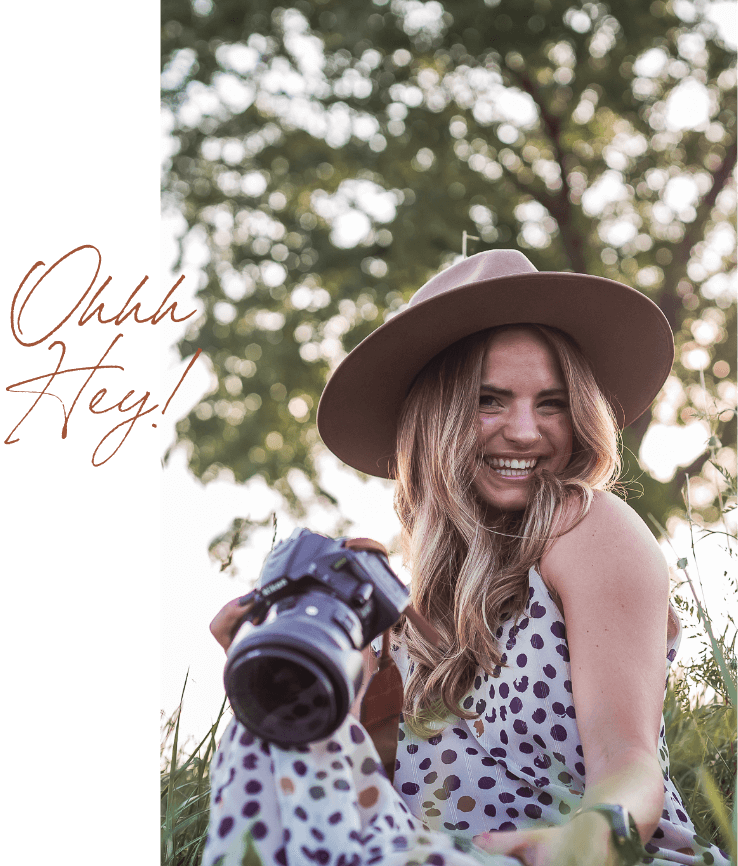 Hey there! My name is Kelsey, but my friends call me Kels.

I am passionate about emotion – love, deep connection, + happiness inspire me… endlessly.

If you’re ready for  the coolest adventures, couples, and some real life tips, tools, and strategies… you’re in the right place.